The New Zealand scientists are behind the breakthrough discovery that Antarctica’s ice sheets melted rapidly in the past and could have a significant impact on global sea level rise over the next 80 years.

They found that Antarctic melt due to climate change could contribute to global sea level rise of 1.4 metres by the year 2100, rather than the one metre predicted back in 2013 by the Intergovernmental Panel on Climate Change (IPCC), the United Nations body charged with keeping the world up-to-date on the effects of climate change. When the effect of land subsidence is taken into account, the rise could be as much as two metres for some places in New Zealand.

Geological archives gathered on how ice had advanced and retreated over 20 million years have now been integrated with the latest ice sheet and climate models to show the impact of Antarctic melting under a warming climate.

They also found that Antarctica’s ice sheet has a stability threshold of 2°C of global warming, and that there is still a pathway to mitigate the impact of sea level rise around the world.

Nominator Professor Dame Jane Francis, Director of the British Antarctic Survey, says the team has put New Zealand at the forefront of global environmental research. “Their research has made truly outstanding contributions to this major topic of concern.”

Team leader Professor Tim Naish FRSNZ from Victoria University of Wellington Te Herenga Waka says the work has involved annual expeditions by scientists who drill deep cores of sediment and ice below the floating icy fringes of Antarctica to understand how ice sheets responded during past times of warm climate. Though working in difficult, sub-zero conditions for weeks and months is challenging, Professor Naish says scientists have bigger concerns.

With the new evidence, scientists are moving their focus to communicating with decision makers on how to avoid the worst impacts of climate change. “There is still time to avoid major meltdown of Antarctica by controlling our emissions, in line with the Paris climate agreement.”

A portion of the $500K prize will support a two-year postdoctoral research fellow to work with the NZ SeaRise Programme on Antarctic ice sheet dynamics and implications for sea level rise in New Zealand.

Leaders of  the Melting Ice and Rising Seas team: 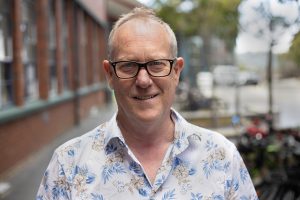 Professor in Earth Sciences at the Antarctic Research Centre. Lead author for the Intergovernmental Panel on Climate Change 2010-2013, former leader and co-chief scientist for the ANDRILL (Antarctic Drilling Project) programme and Chair of the International ANDRILL Science Committee. Member of the National Climate Science Advisory Committee to the Australian Government. In 2018 convened the World Climate Research Programme Melting Ice Grand Challenge. Winner of Tinker Muse Antarctic Science Prize, one of only 10 in the world. Fellow of Royal Society Te Apārangi. 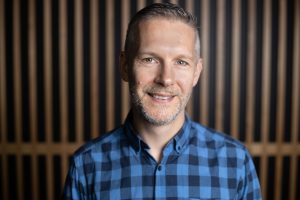 Developed world-leading numerical ice sheet modelling to simulate the Antarctic ice sheet contribution to sea-level rise, and uses geological evidence of past changes to see how the ice sheet will respond to future changes in climate. His ice-sheet modelling work created a break-through which shows global sea level rise could be 1.4m  by 2100. Lead author Intergovernmental Panel on Climate Change 2018. 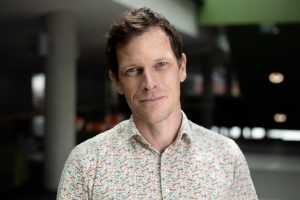 Global leader in obtaining geological records from Antarctica by ship-based drilling in the Southern Ocean. Leader within the International Ocean Discovery Programme to take large scientific drilling ships to Antarctica. Involved in the ANDRILL project that showed the first evidence that the West Antarctic ice sheet had retreated in global climates of 2 to 3 degrees warmer. Won the 2011 Prime Minister’s Science Prize for an emerging scientist. 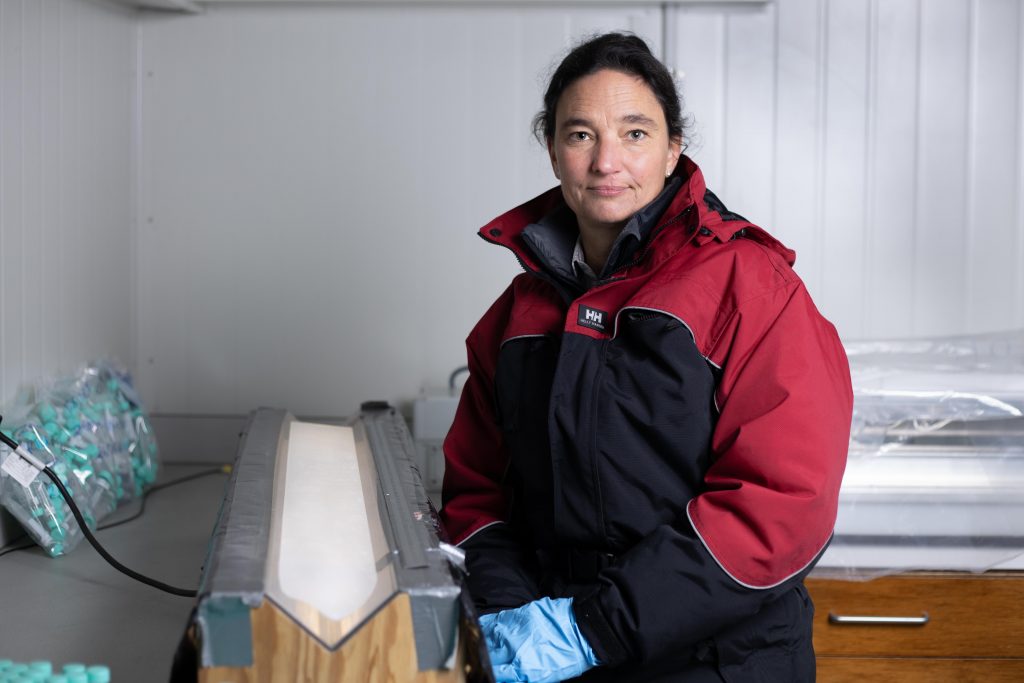 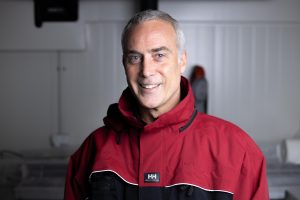 Led the Past Antarctic Climate Programme, which supported and advanced the team’s research in Antarctica over the past ten years. Leads the New Zealand SeaRise research programme, which provides site-specific estimates on the rate of sea level rise to 2100 and beyond for climate scenarios outlined by the IPCC, and communicates this to decision makers including a number of regional councils.

Three of the team are Fellows of the Royal Society Te Apārangi and several awards have been given to number of team members in the past five years, including New Zealand Antarctic medals presented to Professors Tim Naish, Alex Pyne and Peter Barrett.