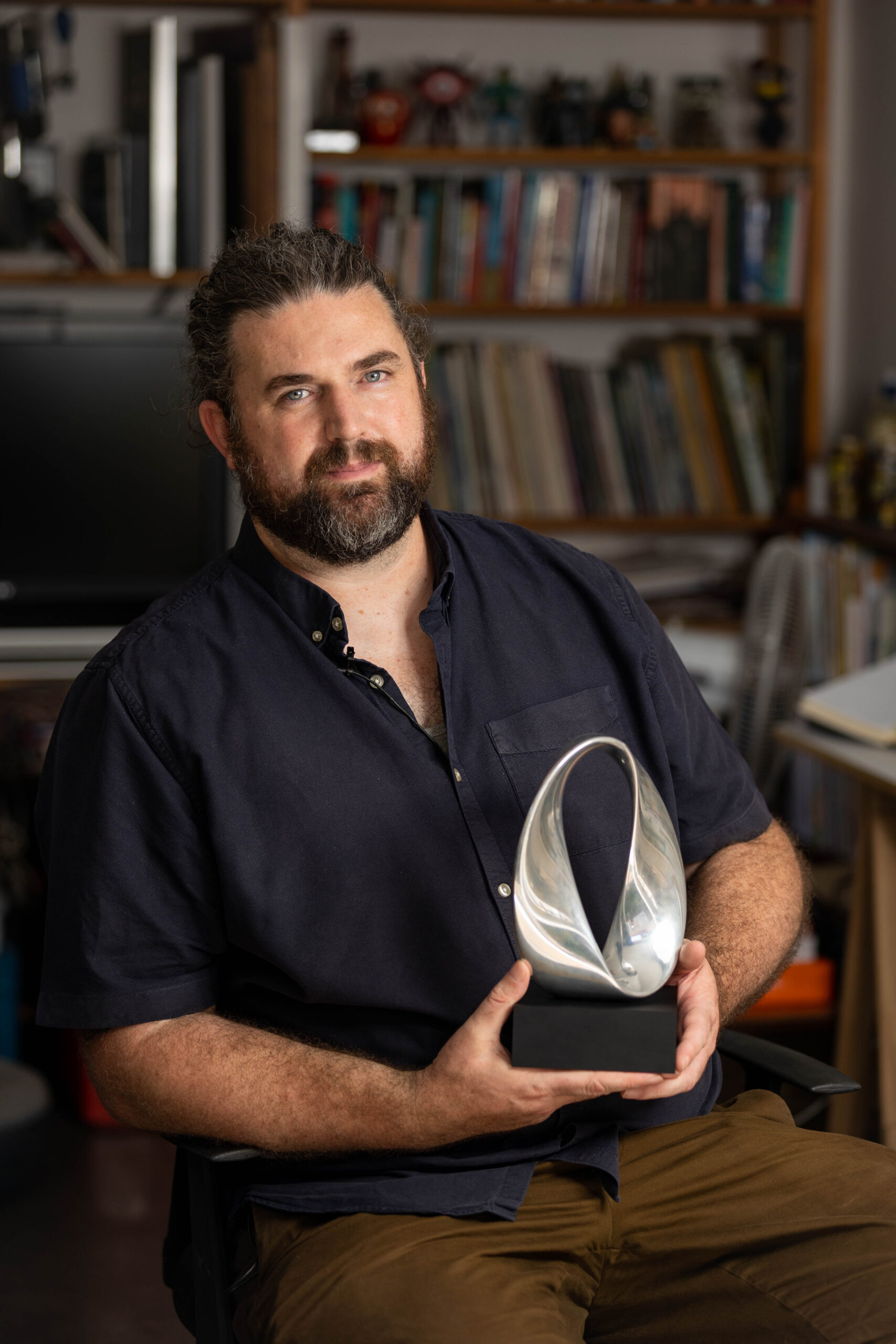 from The Spinoff has been selected as the 2021 winner of Te Puiaki Whakapā Pūtaiao the Prime Minister’s Science Communication Prize.

Toby is a big believer in the power of illustration to convey complex messages.  Over the last two years, he has been able to put that belief into action to help explain the science behind COVID-19. He believes that illustration not only lets you explain things quickly but has a unique ability to capture the facts and the feeling at once: what it is, and why it matters.

Over the last two years his role as a science communicator has grown and expanded. He has worked extensively with Dr Siouxsie Wiles MNZM to create science communications for organisations such as the World Health Organization.

Science communication has played a huge role in Aotearoa’s COVID-19 pandemic response.  As part of this, Toby has produced some of the most effective science communication on COVID-19 seen anywhere in the world. The cartoon and animated graphics that came out of his collaboration with Dr Siouxsie Wiles were not only published on The Spinoff website, but also shared globally on social media, and were used by the Prime Minister to explain several key concepts during the New Zealand response. The graphics have been widely used by schools to share with parents, and businesses to communicate with staff and customers. In addition to that, he has worked with community health providers working with harder to reach groups, creating translations of the graphics into Te Reo Māori, Samoan, Tongan, Mandarin, Punjabi and may other languages, to be shared with those communities.

The impact of the work so far, and the demand for services clearly shows that there is a huge opportunity to apply the methods he has already been using and applying these to many other topics such as explaining the science of climate change and producing communications for other government departments.

The panel felt that Toby was fully deserving of this Prize for bringing his immense talent and creativity to light on an ever-changing complex topic at a time of crisis. The impact of Toby’s work on lives and communities has been extraordinary. 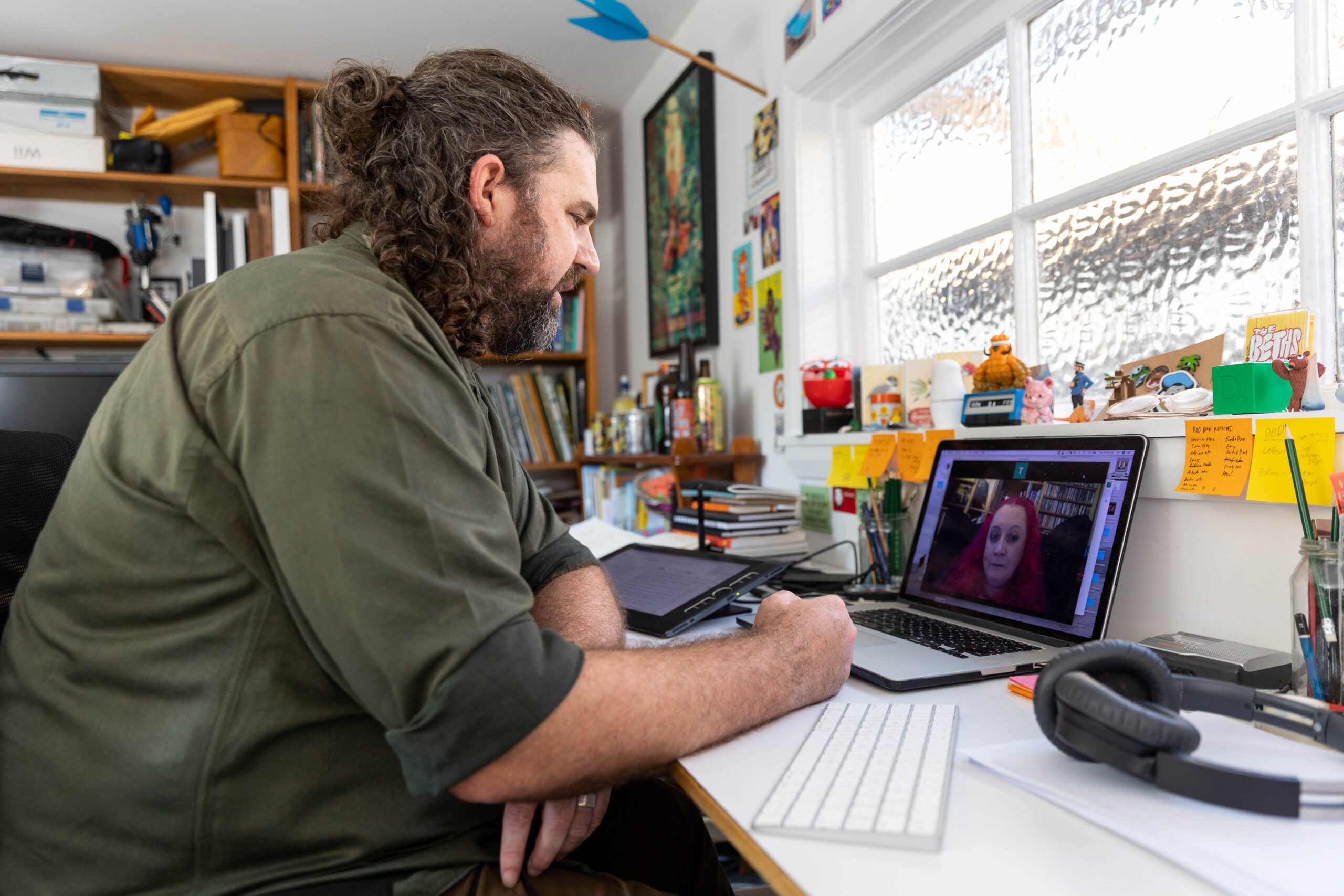 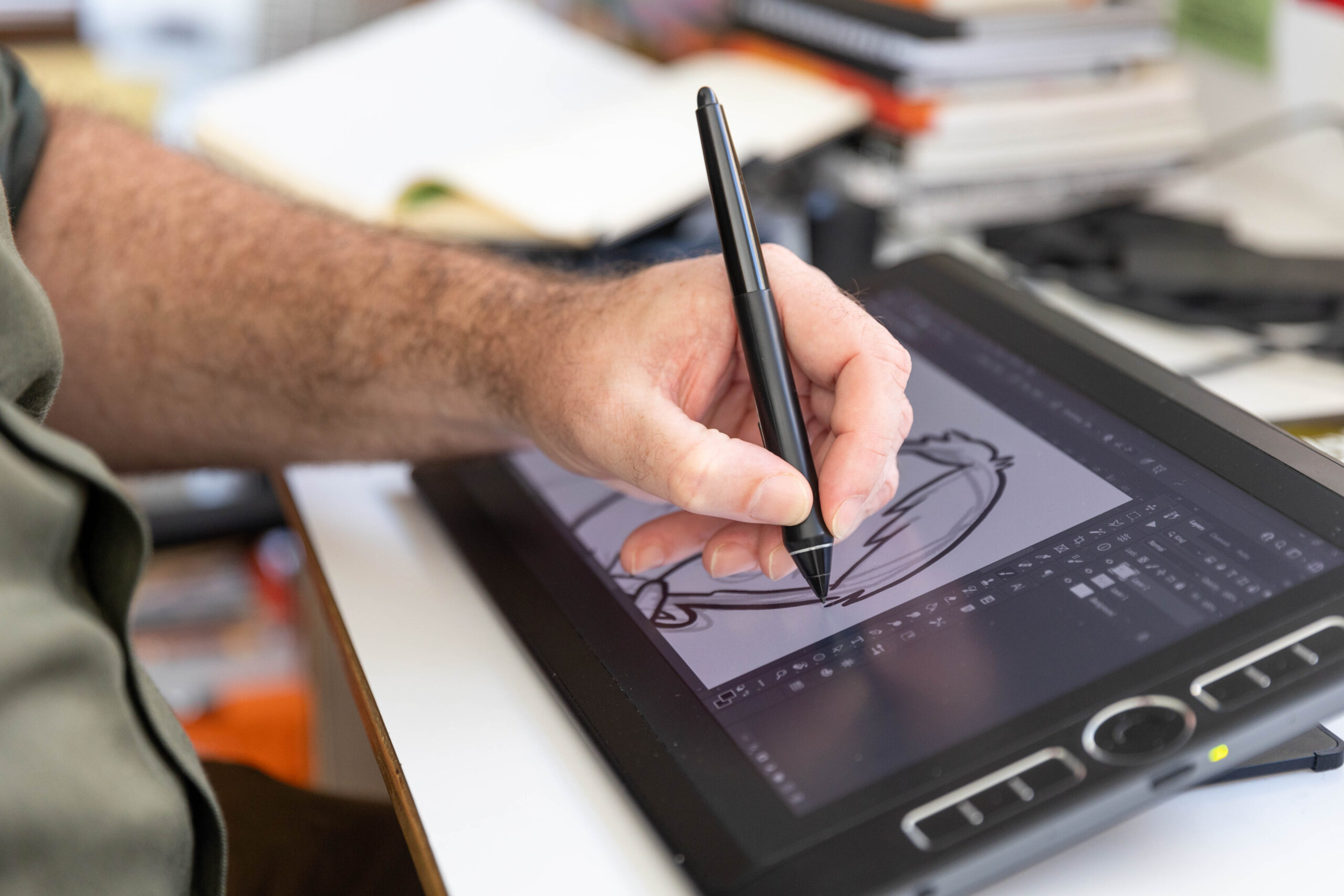 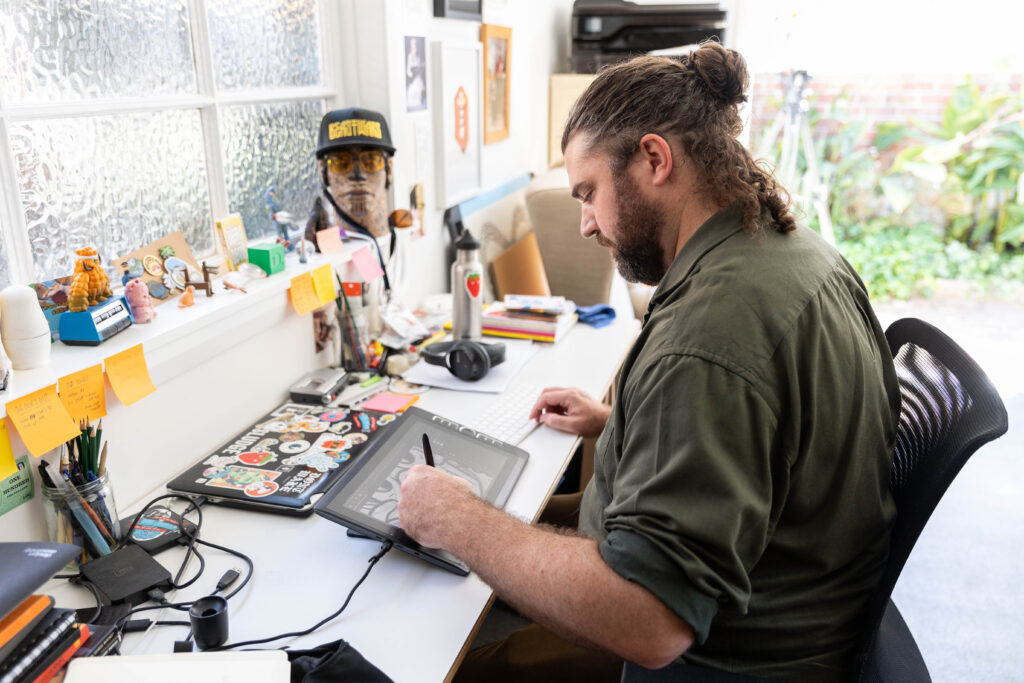 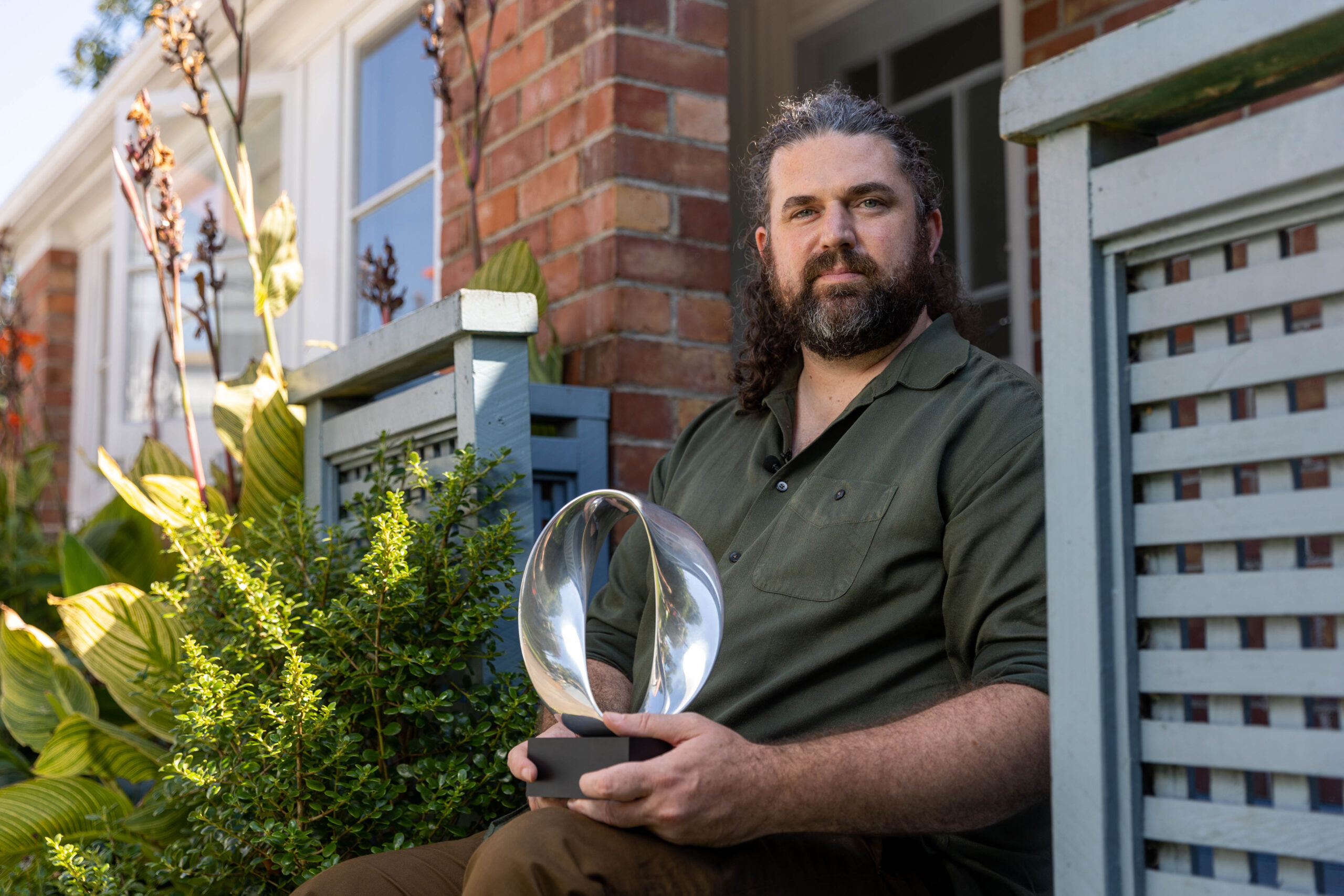