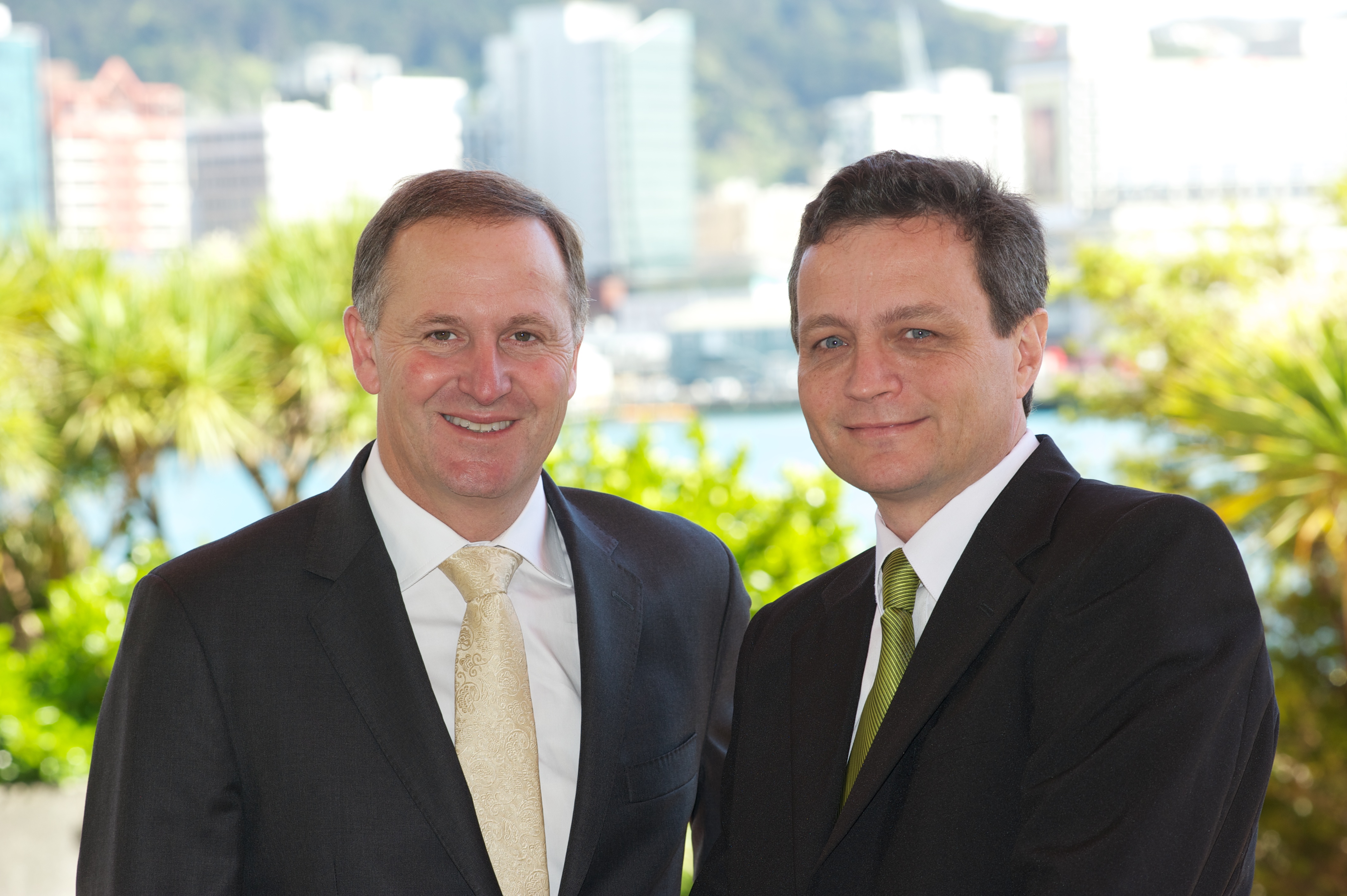 A decision to finally follow his mother’s advice, more than a decade after leaving school and after several successful careers, has won Aucklander Peter Stewart the 2012 Prime Minister’s Science Teacher prize.

The Papatoetoe High School Head of Chemistry rejected his mother’s teaching recommendation and instead worked as a stock broker in London, trained as a chiropractor, running his own business for six years, and supervised a call centre to pay his way through university.

Some of his former stock broker colleagues are earning million-dollar bonuses but Peter has no regrets about his career change. His reward comes from witnessing the improvement in results for students at his decile three South Auckland school, where English is commonly a second language and its catchment has the biggest ESOL (English for speakers of other languages) base in New Zealand.

Chemistry class numbers have increased by 44 percent at level two and more than 100 percent at level three, from just 30 students to more than 70, while the school roll has remained static. Chemistry achievements are outperforming other subject results within the school and students are now regularly studying and earning chemistry scholarships, which hadn’t happened for almost a decade.

Peter has produced workbooks and summaries to help prepare students, particularly ESOL students, for lessons. He has created video tutorials for every Year 12 and 13 chemistry standard, more than 40 assignments and examples for other students and teachers to follow, established innovative uses of the Knowledgenet intranet system, and freely shares his resources and knowledge with other teachers.

Other resources include more than 200 edited documentaries for staff use, resource notes, homework papers and quizzes with links to interactive activities. Peter has also held seminars and science days for primary and intermediate schools, providing resources, demonstrations and experiments.

A programme Peter devised, involving senior Maori and Pacifika students mentoring and tutoring younger students who were selected for their borderline grades, resulted in all six students gaining excellent results in their external examinations.

Students in Peter’s classes get to make solar balloons, water rockets, vortex cannons and parachute launching systems. They also conduct water quality testing as part of a local stream restoration project and often head out into the community to see science in action.

“I enjoy thinking of ways to make science relevant, telling them stories, doing the unexpected and creating a sense of wonder. If they’re excited, curious and engaged in science, they are open to learning.

“The highlight is the success of students. It is such a pivotal time, going through high school and making decisions that set their lives for many years to come. If you get them to see they can achieve, it helps them succeed.

“I’m competitive, I’m project driven, I’m always wanting to do better and I want to find how I can get 100 percent pass rates for students because I want them to see they can succeed,” says Peter.

Peter joined Papatoetoe in 2005 as a beginning teacher. Principal Peter Gall says the increased number of students studying science through to year 13, their high aspirations and their achievements, are having a positive influence on junior students’ subject choices.

“Peter is an effective, brilliant teacher and has an innovative and inspirational approach to teaching. His work ethic and incredible devotion to his job and his students, and the time he puts into preparing for his students and to promote science in the wider, education community, are remarkable.

“He goes to extraordinary lengths to produce resources. He’s inventive and he incorporates everyday items – there’s not a lot of money involved,” says Mr Gall.

Peter has a Bachelor of Science degree, with a major in chemistry and mathematics, from the University of Auckland, and a teaching qualification from Auckland’s AUT.

Being awarded the Prime Minister’s Science Teacher Prize sees Peter receive $50,000 as reward and recognition for his outstanding teaching and a further $100,000 for his school.