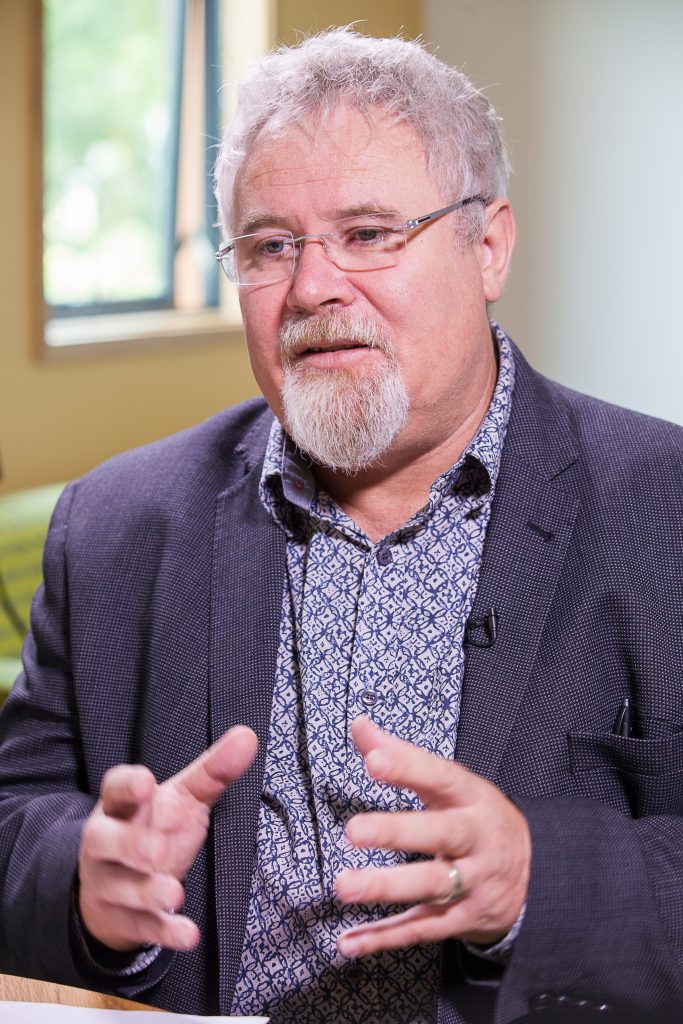 Richie describes the research as providing the most detailed data on human development ever amassed and says it is arguably the preeminent study of its type in the world. It is based on researching the lives of about 1,000 children born in Dunedin in 1972 and 1973.

The research enables evidence-based health and social policy-making, thereby changing the way policy makers, clinicians and practitioners think and act, both in New Zealand and overseas. The rich findings from the study help prioritise tax-payer funded services and resources so that we have people who are in better shape, are emotionally resilient, have increased productivity and can make more of a contribution to society.

In its 45 years, the Dunedin Study has resulted in a raft of changes. These include the introduction of safety matting to prevent playground injuries, shortening the length of electric jug cords to reducing scalds and burns, to influencin

g judicial practices by identifying antisocial behaviour stemming from childhood and understanding the later-life effects of adolescent cannabis use. A story about findings relating to distinguishing between biological versus chronological ageing was ranked the fourth most important scientific story in the world in 2015 by American-based Science News.

The prize money will be used for new investigations. These include musculoskeletal examinations, a focus on chronic kidney injury and measuring hearing and sight, as these are considered high burden problems of the 21st Century. The next assessment of study members begins in April this year and also incorporates brain imaging to help understand how early-life adversity predicts adult behaviour.

The Prime Minister’s Science Prize money will be used for purchase of sophisticated, high tech equipment to enable the team to improve its comprehensive, gold-standard research and to progress more quickly. 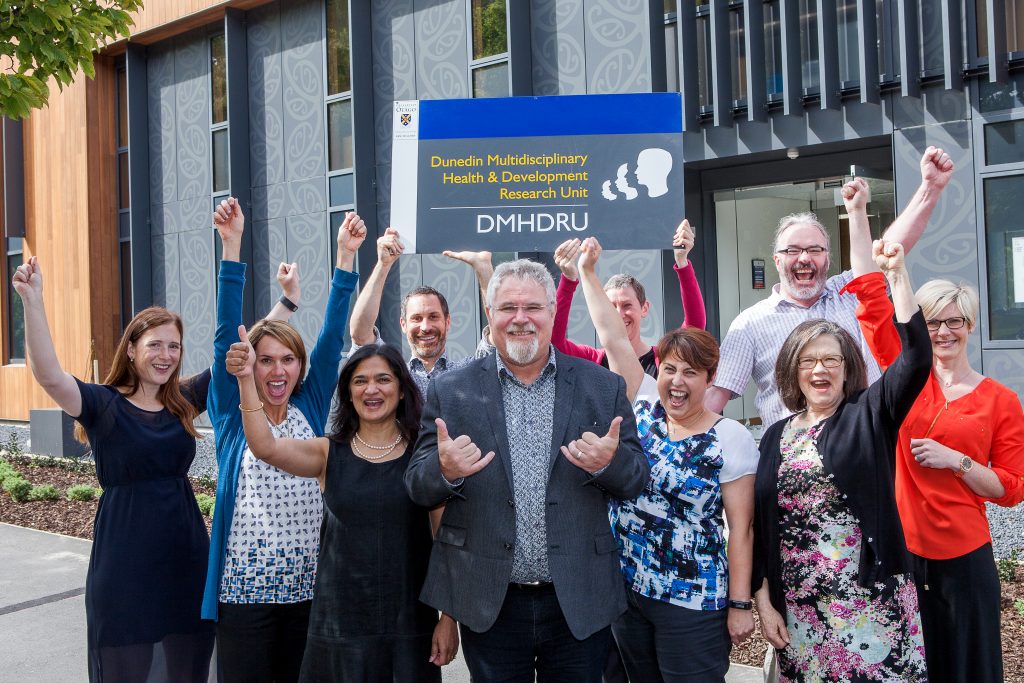 Richie’s first involvement with the study was as a 22 year old ring-wearing Otago psychology student with peroxide-dyed hair. At the time he was closer in age to the then 13 year old study members than his “cardy wearing” fellow interviewers. He worked overseas, completed his PhD in Australia and became Director of the study 16 years later, in 2000.

The selection panel was  impressed by the high quality science produced by the entire team and how the impact of their research has been effective as a result of their exemplary public relations.

The 2016 Prime Minister’s Science Prizes were presented to the the winners at an award ceremony 21 March 2017.