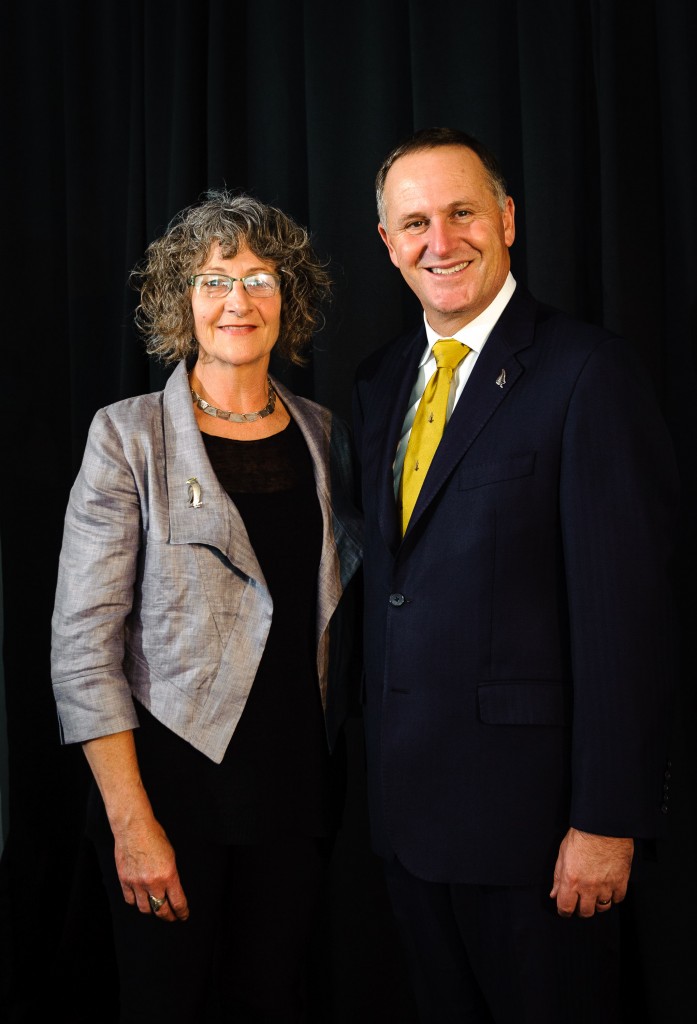 Terry has influenced the quality of science teaching and learning at Onslow College.  Her aim is to build a collaborative learning environment and to move away from semi-formulaic learning and toward deep scientific literacy.

She is a skilled leader, encouraging other science staff to constantly review their practices and providing them with professional learning opportunities.

Ultimately, Terry says, the best outcome for students is that they remain curious, see themselves as capable and stay longer in science.

The number of students studying the various sciences at NCEA levels two and three at Onslow College has increased by about 30 percent since Terry joined the school five years ago.

A self-guided do-it-yourself field trip programme developed by Terry is just one example of her teaching initiatives. Terry is an active member of the Biology Educators Association of New Zealand and was a lead writer for the senior science teaching and learning guidelines to support the implementation of a revised science curriculum.

In addition, she worked on the project to realign the NCEA achievement standards with the New Zealand curriculum and is also a member of the Teacher Advisory Group for the Allan Wilson Centre for Molecular Ecology and Evolution.

She has contributed to the science community in numerous other ways and, in 2005, was awarded a Royal Society Teacher Fellowship.